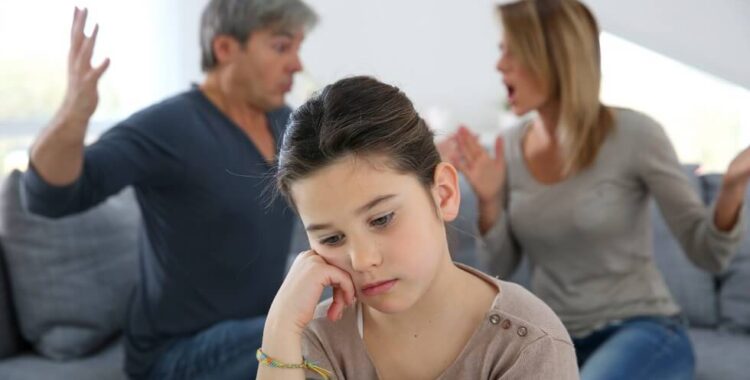 During the period of separation of a previously or currently married couple who are about to be divorced or have just got divorced, now the issue of parenting time or access and visitation comes up. We now use the terminology parenting time in Alberta. It amounts to the same thing and many know it as access and visitation. This is different than Custody which means the decision making powers over health, education and so on which was already discussed in the Custody section.

So as with custody, the question of parenting time may be agreed between the parties to the divorce or else it can be ordered by the court where the parents do not agree. Parents have to make some tough decisions about custody when they are facing the breakdown of a marriage or long relationship involving children.  The court will make interim and final orders regarding parenting time, custody, access, visitation.  It is usually advisable to try to negotiate and present a joint submission to the court where your lawyer and the lawyer for your ex will have a plan for the court to persuade the court what is in the best interests of the child or children.  This gives some certainty.  Otherwise, if the court is being asked to decide, on an adversarial application, where both sides are arguing for different things, you have less control over the result, and it is often more expensive to prepare for such a legal case because there is more work involved for the lawyers.  That is not always the case, because sometimes time and effort will be spent by the lawyers to try to reach a negotiated settlement and if a negotiated settlement proves to be impossible, then that time has been spent with no satisfactory outcome and then the same amount of time still needs to be spent for the adversarial court battle.  You should speak to your Calgary Family Lawyer and see what can be done.  Oftentimes, it depends on the demeanor and predilections of the parties.  You will know if your ex is likely to respond well to negotiation.  Sometimes it is known in advance that a case is going to require an adversarial and protracted court battle.  Nevertheless, it is a good idea, where possible, to try to reach an child visitation agreement, Calgary.

Speak to your Calgary Family Lawyer.  You can apply for access on an interim basis while you await the final order for divorce.  You can apply for a final order.  You can make an agreement and ask the court to essentially rubber stamp it but it would have to be shown to be in the best interest of the child or children.  And remember that access is now referred to as parenting time in Alberta.

Visitation Rights of the Parent:

A young child has less control over where they spend their time.  Although the court will make orders respecting children up until they are 18 years old or the age of majority, in practice, in teenage years it is typical that a child can chose with which parent with which to spend time. But speak to your lawyer, every fact situation can give rise to different orders of the court.

It is usually good if you can put into evidence a plan that shows that you are doing good things with the children.  For example, going away in the summer to a cottage where the child will be surrounded by cousins or other family, doing interesting things, going on excursions, healthy activities such as sports and other recreational activities, educational activities, all of these things are provided as just examples.  Going to the court and saying I want maximum parenting time and the result being that the child sits on the couch and watches television, where the other parent has a plan for a wonderful trip that will be educational and growth oriented for the child’s development, you can fairly guess what the court will decide, the court is trying to do what is in the best interest of the child, the court will favour the plan that achieves those ends.

In case the primary parent is not allowing visiting, then the other parent may apply to the court for access, in accordance with Calgary legal guidelines.

The courts are likely to restrict access in following cases:

Although the Family Law Act, Alberta does not have any such law where grandparents may have access to children. Yet, court being the last resort, the grandparents may apply for access to their grandchildren by filing an application to the court.  The court can order access with the grandparents if the court, in its discretion, determines that it is in the best interests of the children to have the continuing access and visitation (“parenting time” and in this case “grandparenting time”) with the Grandparent.  It is beneficial, if not necessary, to succeed with such an application to put in evidence before the court that there is a strong bond already between the children and the grandparents.  Again, the determination is made based on the best interest of the child.  Showing that the circumstance in which the child will find himself or herself when in the care of the grandparents is of a clear benefit to the child compared with other alternatives.  That is really the task for your Calgary family law advocate.  Merchant Law lawyers do this in court all the time.  The task is to provide sufficient evidence and rebut any evidence to the contrary.  The task is to persuade the court through advocacy and evidence as to what will be in the child’s best interest for their physical and emotional, intellectual development, et cetera.

You should tell your lawyer everything that you think is relevant and your lawyer may ask other questions about what your lawyer wants to put in evidence, and together you will build the best case to put before the court.  Evidence is put in through affidavits which are sworn written evidence.  Sometimes there is cross-examination on evidence.  Sometimes the court requires oral evidence but that is rare.  Usually these applications are done, whether by parent or grandparents, based on a sworn affidavit which you do in your lawyer’s office.  The other lawyer may want to question you regarding your affidavit and your lawyer may want to question any affidavit evidence to the contrary provided by the other side.  All of that said, in family law cases, it is not typical that there are cross-examinations but they do occur from time to time.

Please contact us for more information. Our email is monitored seven days a week and we will get back to you shortly.

Finding yourself in the middle of a family problem can be difficult and confusing. It is at times like these that you need the advice and assistance of an experienced lawyer.

Family and Divorce matters involve a variety of circumstances. You may be entering a relationship and want to protect your income and assets or limit your responsibility with respect to the debts of your partner. You may have been involved in common-law relationship or have been married and are going through a separation. You may have children from the relationship. Whatever your circumstances, contacting a lawyer can be an invaluable tool to navigating the system and figuring out your legal options. 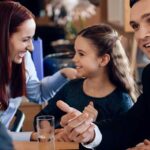 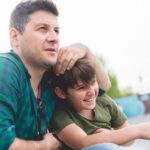 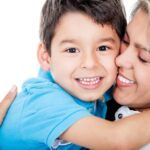